The Positive Aspects of Being Schooled In a British School 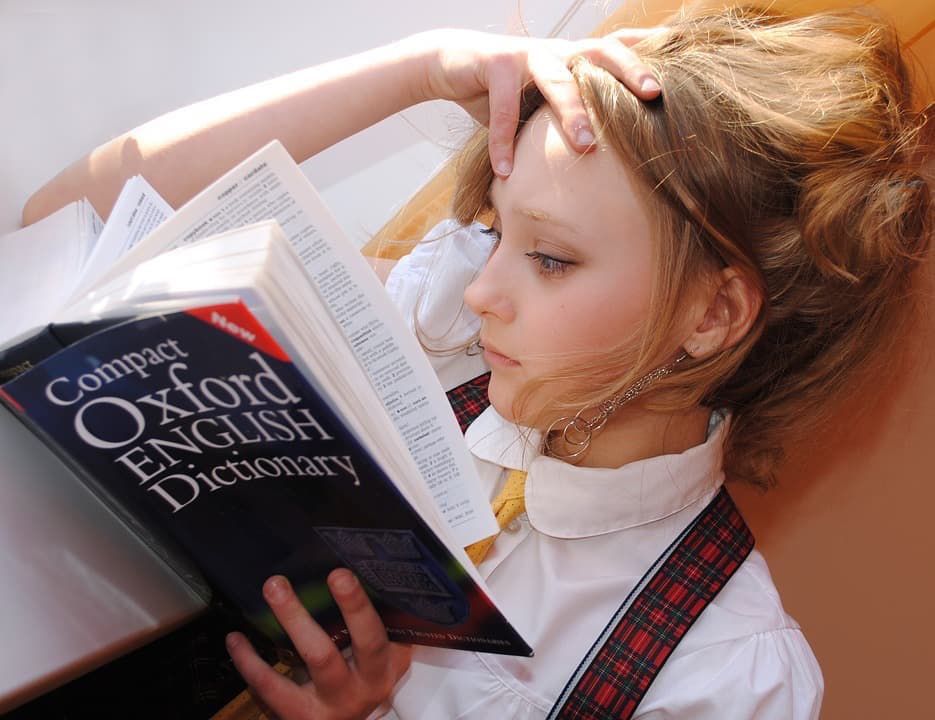 The attendance of an international school offers great advantages in the field of language proficiency, and it is well documented that the cognitive capacity of young learners /people are vastly improved when they start learning different languages from an early age. International schools and particular British schools in Spain offer the opportunity to study in a bilingual teaching environment inside Spain with the added prestige that studying at British educational centers offer.

Positive Aspects of Studying In an International School

In Spain, it has always been an excellent option to attend international academic and educational institutions to have access to foreign language education. The advantage for students was that they could experience not only the language but also the culture of the foreign language, which they could combine and assimilate within their own learning. The most popular international schools in Spain currently, use the English language as the medium of instruction, but there are several French and German schools spread through the country. The French schools previously enjoyed a more prestigious and privileged position, but with the growing acceptance of English as an international language, there is a higher demand for the education offered by the British school of English.

Education In a British School

The British and the Spanish educational system recognizes similar educational phases in their respective systems with children up to the age of 11 years in the primary stage, up to 16 years in the second period, and after that the Sixth Form or High school phase.

There are more than 100 British centers or schools spread through the country which are inspected every six years to renew their registration. The education offered by the British center is similar to being educated in a school in the UK. Studying at an international educational center differs from being taught in a British school, although the medium of instruction is also English.

Madrid is home to one of the most prestigious British schools in Spain, the St. George International, with classes offered from 2 up to 18 years of age. The school has learners from more than 40 different nationalities who get schooled together in English by native-English speaking teachers from day one. Visit the school's website at https://stgeorgeinternational.es/madrid/en/ to get a better view of the school and what it offers.

The St. George British School in Madrid, renowned for striving towards excellence, is characterized by its drive to maximize the potential of each student that will enable them to make use of every available opportunity to be successful in their future professional careers and life.

Advantages of Studying In a British School

One of the positive points of receiving your education in a British school is that it provides access to the language of Shakespeare. The benefit of receiving instruction from a young age in their native and a foreign language is that the student masters both languages on a professional level. The added benefit derived from the sharing of classes and the school space with students of a variety of different nationalities is that the foreign language they study in becomes their new native language. The language develops beyond just being used to receive classes in but becomes the language in which they communicate and forge friendships. This is also when a multicultural dimension is added.

The studying environment offered by British and international schools is a perfect combination of Spanish traditions and culture with that of the different foreign cultures. This helps children to understand from a very young age that there are different ways that people live and behave in, this enrichment of culture and biodiversity promotes a learning space where tolerance of each other is encouraged.

Viewed from a pure cognitive point, the learning of two different languages from primary school level aids students in the development of better communication and cognitive skills. The British schools are not bilingual centers that follow the Spanish education system by presenting classes in another language but instead offer lessons in English while developing the British educational curriculum. This helps students to be more aware of the use of language and provide them with more resources with which they can convey their messages. This provides them with a future competitive advantage when entering the labor market.

Finally, one of the many positive aspects is the ability to learn new languages faster and easier, in particular, a third language during higher education, with learning being provided from an early age in both English and their native language the children acquire the skills needed to master learning a new language.